Cyprus, the island of Aphrodite, goddess of love and beauty who, according to legend was born here is situated in the eastern Mediterranean. Cyprus has a long turbulent history tracing back over nine thousand years, each period from the Neolithic age, the ancient Greeks and the Romans leaving its trace. Churches and monasteries still standing from the Byzantine times leaving Cyprus with a unique character of history and beauty.

From picturesque villages, rugged coast lines and golden sandy beaches, Cyprus has appeal for all her visitors. Traditional Cypriot cuisine includes plenty of fresh local herbs, salads, vegetables, grilled meat and local fruits. The most traditional of Cypriot meals is the meze (a collection of appetizers served over time as the main meal) don 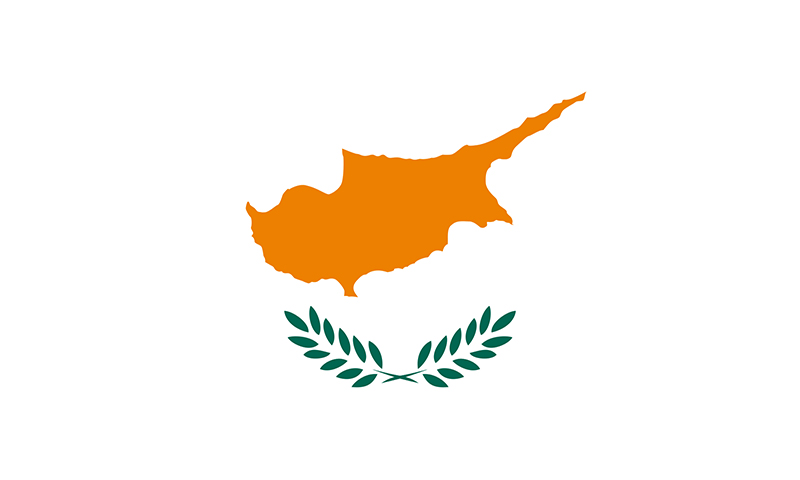